on Nov 19, 13 • by almostcurators • with Comments Off on Rero – Supervised Independence @ Wunderkammern 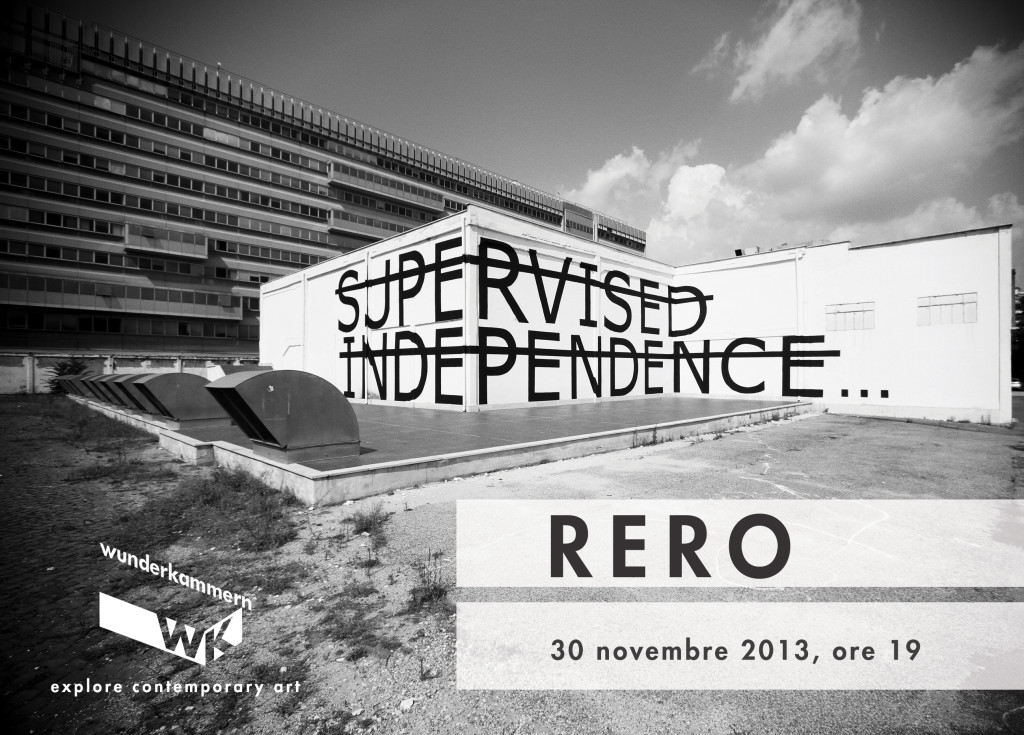 Rero (1983) is an artist that examines the codes of our society, an in particular the codes of image and language. Notorious for his in situ pieces in public, urban spaces natural environments, his work revolves around language: single words, phrases short and long, that engage the reader based scenario in which they are placed. Rero systematically crosses out messages with a thick black line. This détournement distinctively characterizes his research on the negation of the image, one which testifies to the very process of thinking. It denounces a possible censorship and self-censorship that recall concepts linked to physical and intellectual private property of a piece of work, an object, a place, or even a person. When developing these themes, Rero launches his research with the acronym WYSIWYG – What You See Is What You Get – the perfectly encapsulates the visual overdose present in contemporary society.

Rero has titled his first show in Italy Supervised Independence – a term that has been used in the past with regards to the status of Kosovo, a Republic that is now technically defined as independent, but still not explicitly legally recognized by the international community. Supervised Independence is the oxymoron that the artist utilizes to examine the challenges and defeats of our society. A rhetoric figure with which Rero demarcates our time, which seems entangled in impossible definitions, like “fair trade”, “ethical investments”, and the “sustainable development” of a system in exorbitant expansion. 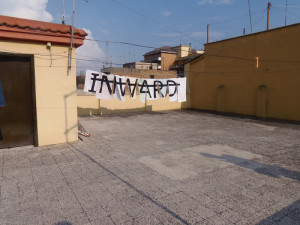 In conjunction with the gallery’s fifth anniversary, the show organized by Wunderkammern will exclusively showcase new works, and will be characterized by a range of expressive mediums. The combination of antithetical words will spark reflection on the contradictions that arise during the formation of collective memory, which focuses on the future though firmly rooted in the past. This applies specifically to the city of Rome as well. 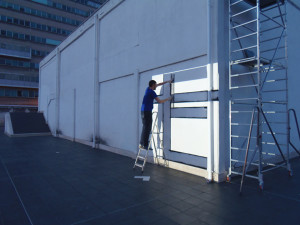 As a preview to the show, the artist has created a public intervention on the wall of the DAMS building at the Roma Tre University, the fruit of a collaboration with Wunderkammern and NUFactory. In collaboration with the Institut Français Centre Saint-Louis, the artist will also make a performance, Tuesday 26th Novembre at 7 pm, that will be streamed on the Institut’s website, leaving a permanent installation in their Rome location, at largo Toniolo 22. In the days thereafter, Rero will create other public installations in different locations around the city, continuing to investigate the individuality of people in the public and private spheres, and the thin line that separates them.

The artist will be in attendance at the opening and will autograph select copies of his catalogues.

Supervised Independence is part of the larger project PUBLIC and CONFIDENTIAL, which involves five of the most influential street artists on the international scene. After Dan Witz (NY), it is Rero’s turn (Paris), followed by Agostino Iacurci (Rome/Nuremberg), Aakash Nihalani (NY), and Jef Aérosol (Paris).