on Nov 19, 14 • by almostcurators • with Comments Off on L’Atlas – Transversal @ Wunderkammern

Wunderkammern is proud to present Transversal, the first solo show in Italy by the French artist L’Atlas, one of the most important representatives of Urban Art today. 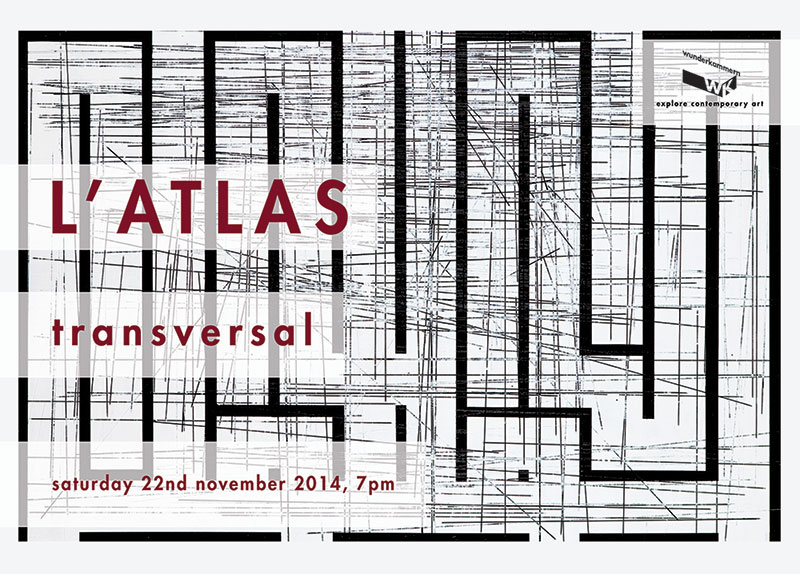 L’Atlas (1978, lives and works in Paris) is one of the most internationally recognized figures of Urban Art, consecrated by prestigious institutions such as the Centre Pompidou, the Palais de Tokyo, the Fondation Cartier and the Grand Palais in Paris. The artist began his journey in the 90s through graffiti, taking the name of the Greek titan Atlas to reflect his global dimension. After spending an extended period between Morocco, Egypt and Syria where he studied with masters of all types of calligraphy, he came to create his own personal typography, which – thanks to the combination of many influences and cultures – aspires to become a universal script. The artist’s references span from archaeology to geography, from astronomy to Greek mythology, from Eastern philosophy to urban architecture. L’Atlas favors geometric abstraction, with direct references to Kinetic Art, Land Art and Op Art. His typographic, almost abstract pieces create labyrinths and compasses that stand out in public spaces, at times the result of collective performances. 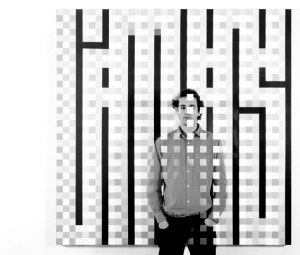 The Transversal exhibition, as suggested by the title, “transversally” highlights the artist’s production, from his pieces that focus on reworked calligraphies to his newer works, where the handwriting is either barely visible or completely disappears to the point of geometric abstraction. In L’Atlas’s works the signs, planes, diagonals, transversal lines, and points of intersection give shape to a graphic representation of the universe; a universe that, today, is infinite and immeasurable. This abstract depiction, composed of formulas and numbers, interprets mathematical foundations in a visual light. In this sense, the works of L’Atlas indulge man’s constant need to attach a visual image to what is infinite. The artist will create a new series of works specifically for Transversal on glass and wood. At the exhibition prints and pieces in acrylic, aerosol and lacquer, on both canvas and wood, will also be presented. Before the opening, L’Atlas will create an outdoor installation in Rome. The author of the critical essay of Transversal is Lucie Touya (L’Agence à Paris).

The artist will be present at the opening. The limited edition, numbered and signed by the artist, of the book Diagonals, produced by Le Grand Jeu, with a critical essay by Christian Omodeo (Ed. Atelier RLD) will be presented at this occasion.

Transversal is part of Wunderkammern’s new artistic series Limitless, which was inaugurated with the Spanish artist Sam3. The project will see hosted in the gallery other important players on the international street art scene: Sten&Lex (Italy), Alexey Luka (Russia) and Jacopo Ceccarelli a.k.a. 2501 (Italy). The project explores the concept of limitation in its possible shapes and manifestations, designating Art as the preferred means of overcoming barriers that we are subjected to on a daily basis, and for reflecting on limitless reality. 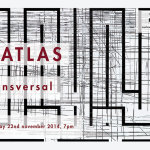 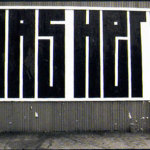 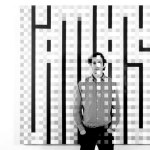 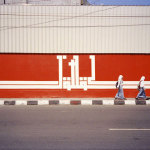 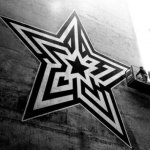 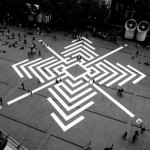